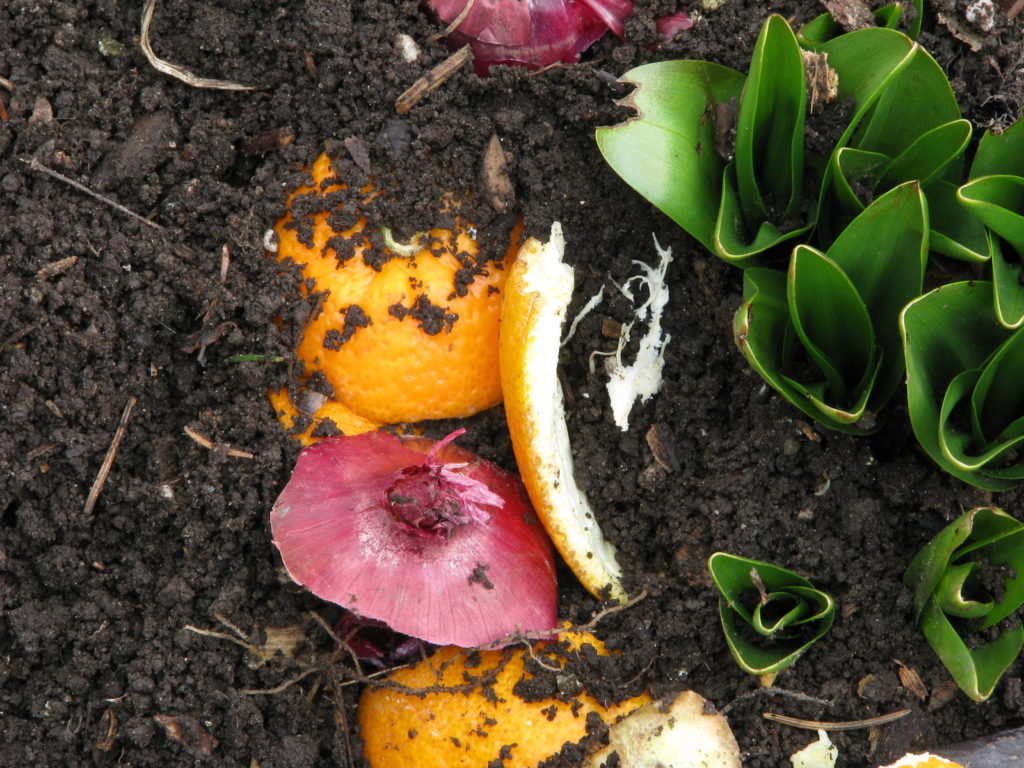 Question: I’m locked in a dispute with my son over best composition of our compost heap. He says 20:1 carbon over nitrogen. I’d always heard: 4:1. Who’s right? Or are we both wrong?

For the backyard composter, input ratios are exceptionally simple, and yet they are a constant point of confusion and debate. Why? Because people often confuse the carbon:nitrogen ratio with the brown:green ratio.

To be perfectly clear: the carbon:nitrogen ratio and the brown:green ratio are not interchangeable!

These two composting ratios are closely related, but quite different, and when you make sense of the difference you’ll have an “aha” moment and you’ll never be confused about them again. So let’s get to it.

If you were composting in a lab, you’d focus on the carbon:nitrogen ratio, and you’d actually be counting atoms and molecules, and you’d find that the optimal mix is somewhere between 20:1 and 30:1. When you read scientific articles about composting, those are the ratios you’ll most likely see.

But when you’re composting in your backyard, you can’t count atoms, so you instead count buckets of browns versus buckets of greens, and the mix tends to be in the 3:1 to 4:1 range. You might see debates about whether that should be by weight or by volume, but it actually doesn’t matter, because it’s just a rule of thumb to help you approximate the right carbon:nitrogen ratio.

Why are the two ratios so different?

Any organic matter you add to your pile has more carbon than nitrogen. Even the greens.

Browns like corn stalks (60:1 C:N) are at one extreme. We call them “browns” because they are “carbonaceous” — they are comparatively carbon rich. But they still have some nitrogen in them.

Chicken manure (10:1 C:N) is at the other extreme, and we call it “green” because it is “nitrogenous” — it is comparatively nitrogen rich, even though it still has far more carbon than nitrogen.

So, as a rule of thumb, you mix browns and greens together and try to approximate the 20:1 or 30:1 carbon:nitrogen ratio. And that usually means you need about three to four times more browns to dilute the extra nitrogen in the greens you’ve added.

In the end, though, it’s not worth fussing over the exact numbers that much. In the lab, composting is a science. In the garden it’s an art. So just add quite a bit more browns than greens and let the pile (and your nose) tell you what it needs:

Finally, it’s important to know that the C:N ratio is vitally important to hot composting, but it’s not particularly important to cold composting, since the off-gassing of nitrogen as ammonia only happens under thermophilic conditions. In a cold pile you’re less worried about creating the ideal conditions for rapid decomposition and more concerned with using browns to cover the pile in order to suppress smells and discourage pests.